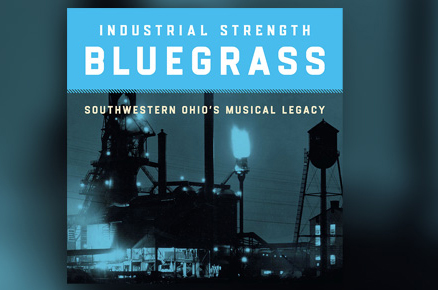 
It is “testimony to the national impact of the southwestern Ohio musical story we seek to tell,” Curt Ellison said

Industrial Strength Bluegrass won 2021 Album of the Year, announced by the International Bluegrass Music Association during an awards ceremony Sept. 29.

“Industrial Strength Bluegrass” was nominated this week for 2021 Album of the Year by the International Bluegrass Music Association (IBMA). The landmark recording on the Smithsonian Folkways label was produced by local musician and broadcaster Joe Mullins in March, in a collaboration with the Miami University Regionals Appalachian Studies program.

Three nominations for this album “are notable IBMA recognition, the nominations themselves a significant honor, and testimony to both the national impact of the southwestern Ohio musical story we seek to tell and the quality of the work,” Curtis Ellison, emeritus director of the Appalachian Studies program.

“We’re grateful to (producer) Joe Mullins, and to all those around the country and here at home who have contributed so extraordinarily well to this fine project!” said Ellison, who is also emeritus professor of history and American studies.

Winners will be announced at the IBMA Bluegrass Music Awards on Sept. 30.

“This group of some of the biggest names in bluegrass today pays tribute to the jubilant highs and lonesome lows of life amongst the factories and warehouses, reflecting the region’s rich culture and resilient people,” producer Joe Mullins said.

The recording is part of the Southwestern Ohio Bluegrass Music Heritage Project, an initiative underwritten by Appalachian Studies at Miami University Regionals. The project’s other partners include the Smith Library of Regional History, Greene County Public Library and the Public Library of Cincinnati and Hamilton County. 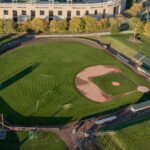 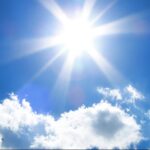 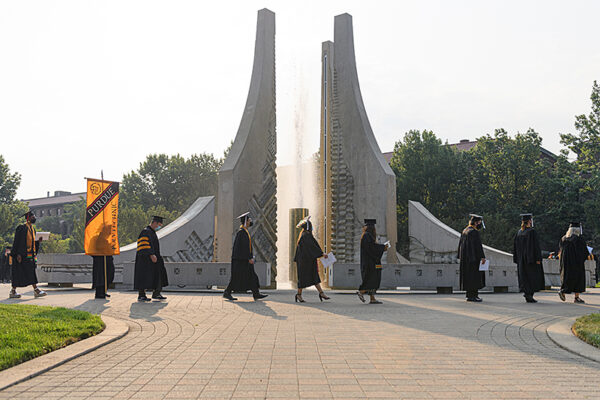 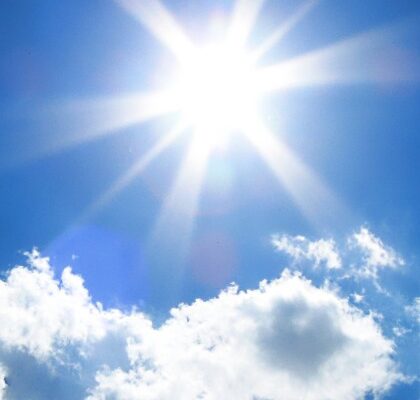