UH Moves Up in Global Rankings for Issued Patents


The University of Houston is among the top 100 university systems in the world for granted U.S. utility patents in 2015.

The rankings, released Tuesday by the National Academy of Inventors and Intellectual Property Owners Association, show the UH System ranks second among Texas systems, behind only the University of Texas. The University of California System is ranked No. 1, as it has since the rankings began in 2013.

This is the first year UH cracked the top 100, tied for No. 80 with 29 utility patents issued in 2015. UT was issued 191 and ranked fourth; other Texas schools on the list included the Texas A&M University system and Rice University, tied at No. 96 with 25 patents each.

UH has put increasing emphasis on translating academic research into useable technologies over the past few years. Royalty income at the flagship campus – money generated by patents issued for technologies or products developed at UH is split between the inventor, the college in which the inventor works and the University – was $22 million in 2015, the most generated by any U.S. public university without a medical school. That is up from $1.1 million in 2008.

The rankings cover utility patents, which are “issued for the invention of a new and useful process, machine, manufacture, or composition of matter, or a new and useful improvement thereof,” according to the U.S. Patent and Trademark Office, and account for about 90 percent of all patents issued.

Ramanan Krishnamoorti, interim UHS vice chancellor and UH vice president for research and technology transfer, said the rankings are a sign of the faculty’s creativity and drive, along with an institutional focus on supporting research to solve society’s problems.

“Whether it’s a new drug or a smarter way to produce oil, academic researchers are driven not only by the search for basic knowledge, but by a desire to solve problems,” Krishnamoorti said. “The University has put an increased focus on helping researchers move their work from the lab bench to commercialization while also advancing basic science and engineering, and it is paying off.”

The full report of the Top 100 Worldwide Universities Granted Patents in 2015 can be found here. 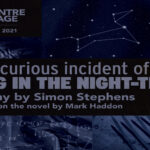 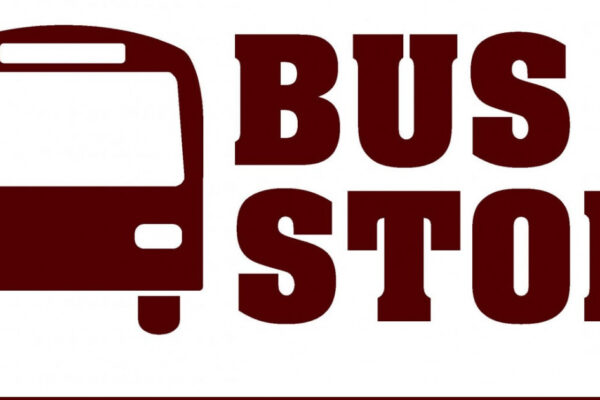 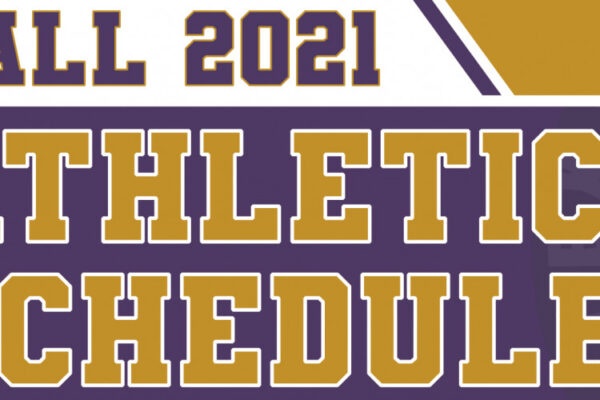