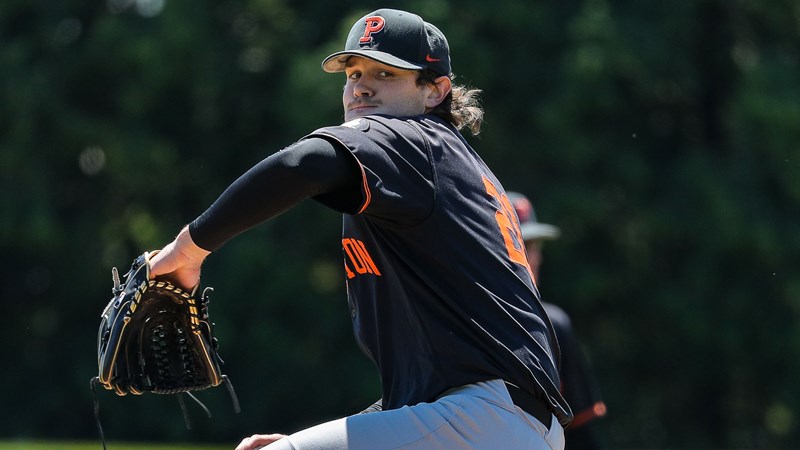 Summer League Wrapping Up With A Few Playoff Bound Tigers

Some leagues do not have updated stats.

Jackson Emus – North Shore Navigators – New England Collegiate Baseball League – The Navigators are currently up one game to none in the North Division Semifinals. Emus will start in game two tonight. This season, Emus has recorded a 2.27 ERA with 36 strikeouts in 35 2/3 innings.

Scott Bandura – DC Grays – Cal Ripken League – The DC Grays’ season ended with a loss in the league semifinals to the eventual champions, the Bethesda Big Train. He finished the regular season with a .351/.484/.505 slash line, adding four home runs, 26 RBI, 21 walks and 31 stolen bases. His 31 steals led the league while he was in the top 10 in four other offensive categories.

Kyle Vinci – Albany Dutchmen – Perfect Game League – Vinci has two home runs in 11 games for the Dutchmen. He’s out after suffering an injury. 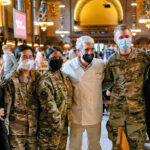 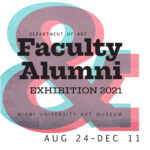 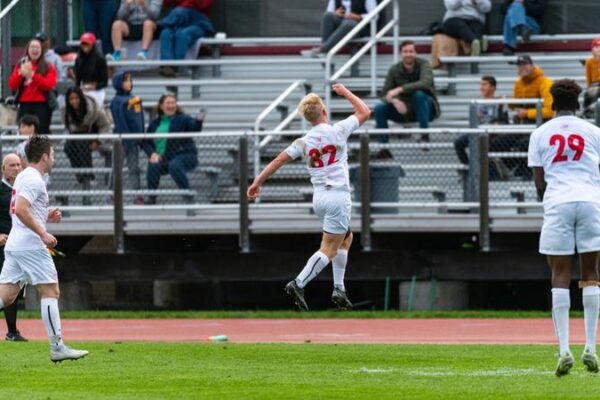 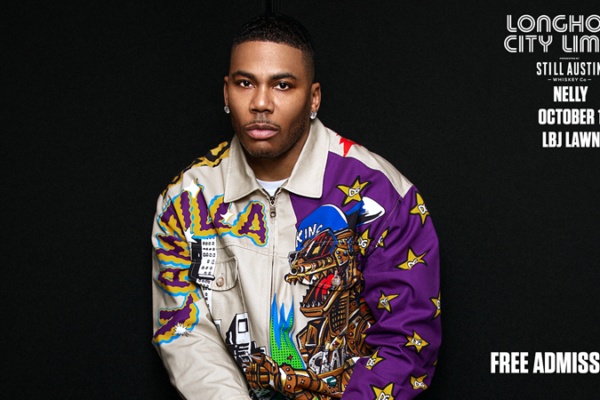