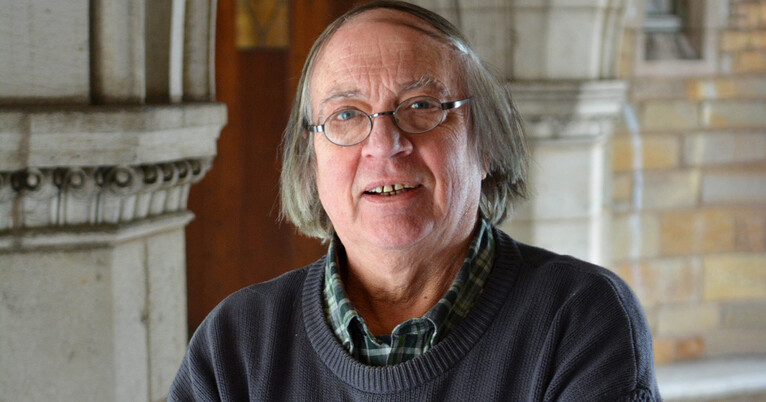 
John M. Merriman, Charles Seymour Professor of History, died on May 22 after a long illness. He was 75.

Merriman was born in Battle Creek, Michigan on June 15, 1946 and raised in Portland, Oregon. After attending an all-boys Jesuit high school, he went to the University of Michigan, where he received his B.A. and Ph.D. Under the mentorship of Charles Tilly, he developed the passion for history and all things French that continued throughout his life.

His devotion to Michigan athletics was another lifelong passion. In the days before the internet, friends remember him combing rural France for a phone booth so he could learn the latest scores for “Mighty Michigan” football.

Having joined the Yale faculty as an assistant professor in 1973, Merriman was an early practitioner of the history “from the ground up” that swept academic study in the 1970s. Drawing evidence from Frances’s extraordinary system of recordkeeping, he continued to find new questions to ask and new theories to test about the texture of everyday life and, particularly, challenges to the dominant social order.

Among his many books are “The Red City: Limoges and the French 19th Century;” “The Margins of City Life: Explorations of the 19th Century Urban Frontier;” “Police Stories: Building the French State, 1815-1851;” “The Dynamite Club: How a Bombing in Fin-de-Siècle Paris Ignited the Age of Modern Terror;” “Massacre: The Life and Death of the Paris Commune;” and “The Ballad of the Anarchist Bandits: The Crime Spree that Gripped Belle Époque France.”

A prodigiously productive scholar, Merriman received the Lifetime Achievement Award for Scholarly Distinction from the American Historical Association in 2017 in recognition of his contributions to the discipline. He was also a popular and admired teacher who received two prized undergraduate teaching awards, the Byrnes/Sewall Prize in 2000 and the DeVane Medal in 2019. As master of Branford College from 1983 to 1991, he was legendary for his warmth, energy, and engagement with the students in his care.

“His books are characterized by a quite extraordinary knowledge of place: no other French historian — and only a handful of French historians —has had such a rich understanding of the diversity of French cities,” said Peter McPhee, a professor emeritus of history and the former provost of the University of Melbourne.  “And no other historian could claim to have worked in every departmental archive in the country — or to be able to recall where and what he ate while staying there.  His delight in culinary and cultural particularities was infectious.”

Alice Kaplan, Sterling Professor of French at Yale and director of the Whitney Humanities Center, added, “John Merriman became our greatest historian of the French left and its repression, of the Communards, the Anarchists, and the French police, whose experiences he brought to life in books and lectures informed by his work in archives in every region of France — ‘90 departmental archives’ he liked to tell our students, ‘that’s how you learn about France!’”

Professor Merriman spent as much time in France as his Yale duties would permit. He, his wife Carol, and their children Laura, YC ‘08 and Christopher, YC ‘11, made their second home in Balazuc, a village perched high above the Ardèche River, where they have been embraced as honorary locals. Merriman wrote about his beloved village in “The Stones of Balazuc: A French Village through Time.”

“I was honored to call John my mentor,” said David Bell, the Sidney and Ruth Lapidus Professor of History at Princeton. “He was a model of what a historian should be: brilliant, tireless, endlessly enthusiastic about his subject. He adored France, adored its history, had strong feelings for all the men and women whom he wrote about so passionately. He was at his happiest when he could spend the day in an archive within driving distance of Balazuc, and then return to the village in the evening to hang out with Carol and his friends late into the night, living life to the full.”

For all the intensity of his French focus, Merriman’s presence was sought around the globe for lectures and conferences, leading him to engage in pioneering cross-comparative studies. One influential work he co-edited — “Edo and Paris: Urban Life and the State in the Early Modern Era” — opened the doors from France to Japan. Later in life, he helped advance a multi-university inquiry called Recovering Forgotten History in Poland, which honored him with the Medal of Meritorious Service to Polish Education in 2009.

Merriman was also indefatigable in sharing his knowledge and curiosity with the larger public. For many Yale undergraduates, his incandescent enthusiasm made him one of their most unforgettable teachers. More than a quarter of a million students have used his “History of Modern Europe Since the Renaissance,” (W.W. Norton), which was first published in 1996 and published in three editions since. He also made two of his beloved courses, “France Since 1871” and “European Civilization, 1648 to 1945,” publicly available on Yale Open Courses.

Professor Merriman is survived by his children Laura and Christopher. His wife Carol predeceased him in 2016. A memorial service is being planned in Branford College in the coming months. 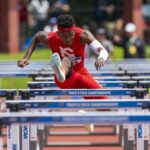 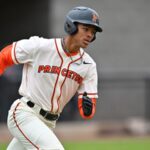 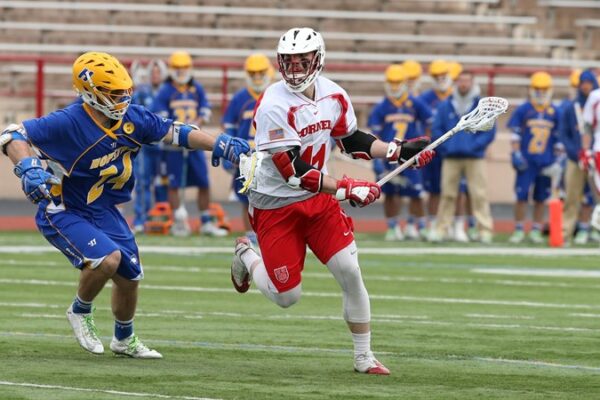 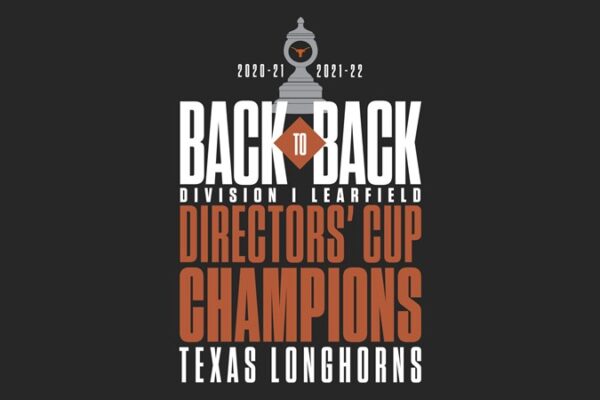