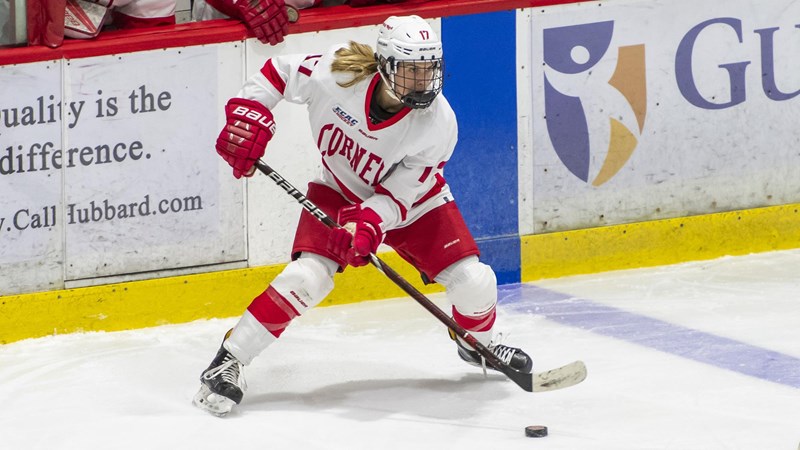 
ITHACA, N.Y. – Cornell’s presence at the upcoming Winter Olympics will reach beyond just teams from North America. The Czech Republic announced recently that Lenka Serdar ’19 is on its official roster for the women’s hockey tournament in Beijing.

The Czech Republic will be make its first Olympic appearance in the sport, and Serdar played a role in getting the team there. In the final game leading to the team’s qualification on Nov. 14, Serdar scored a goal in the Czechs’ 5-1 victory over Hungary (a team that included former teammate Sarah Knee ’18).

Serdar becomes the sixth Cornell alum to be named to the field for the women’s hockey tournament, which scheduled to start on Feb. 3. The other five will all be part of Team Canada — Brianne Jenner ’15, Rebecca Johnston ’12, Jillian Saulnier ’15 and Micah Zandee-Hart ’20 will be part of the active roster, while Doug Derraugh ’91 will serve as an assistant coach. Canada and the Czech Republic are in different groups of the tournament, meaning they cannot potentially meet before the playoff round.

Serdar did not miss a single game in her Cornell career, accumulating 63 points on 21 goals and 42 assists over 134 contests. She earned All-Ivy League honorable mention in 2018 after her junior season. 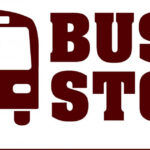 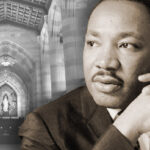 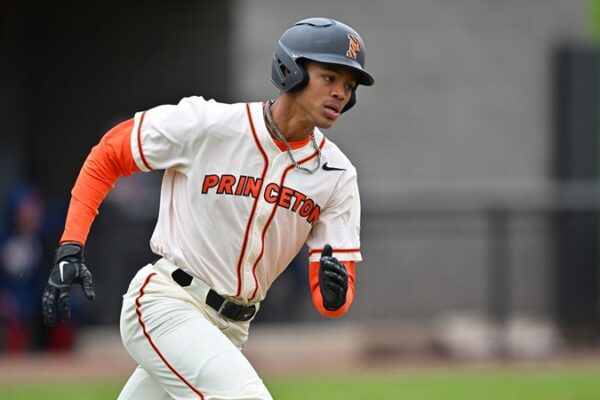 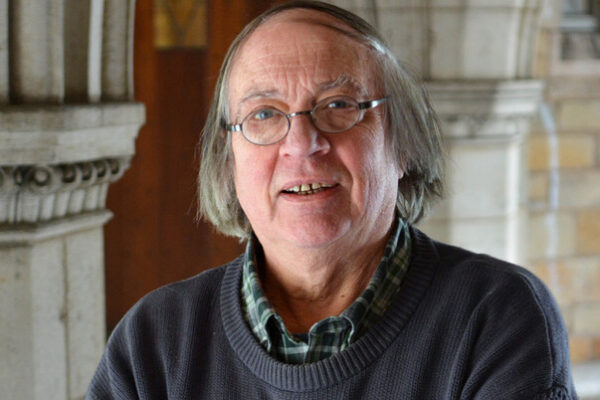