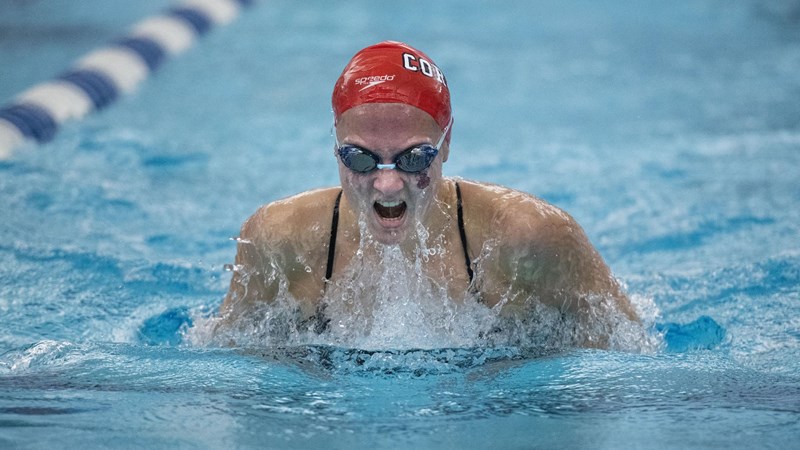 
AKRON, Ohio – The Cornell women’s swimming and diving team continued to keep its nose to the grindstone on the second day of Akron’s Zippy Invitational on Saturday at the Ocasek Natatorium in Akron, Ohio.

Leading the charge was none other than Melissa Parker, whose impressive weekend continued on Saturday, this time in the 200 freestyle. Not only did the junior make the A Final and swim her way to a fifth-place finish in 1:49.61, but her time ranks second all-time in the Big Red record books.

Sophomore Olivia Sutter also made the A Final in her respective event, placing seventh in the 400 IM with a time of 4:27.20. She clocked in at 4:26.60 in prelims to make the cut for the A Final, in what was a time that sits ninth all-time in Cornell history.

Demetra Williams (276.05) and Elise Jendritz (270.90) made the diving finals for the second-straight day, finishing third and fourth, respectively, in the 3-meter diving competition.

Anna Gruvberger posted a solid performance in the 100 butterfly, winning the C Final to finish 17th overall in 55.81.

Cornell finished out Saturday on a high note, as the 800 freestyle relay team of Alex Syrkin, Schuyler DuPont, Angelica Sih, Parker notched a top-five finish, clocking in at 7:33.06 to place fifth. 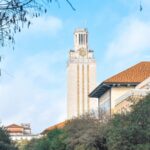 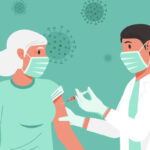 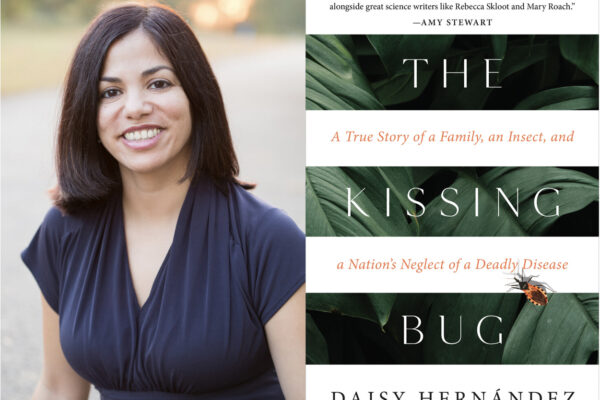 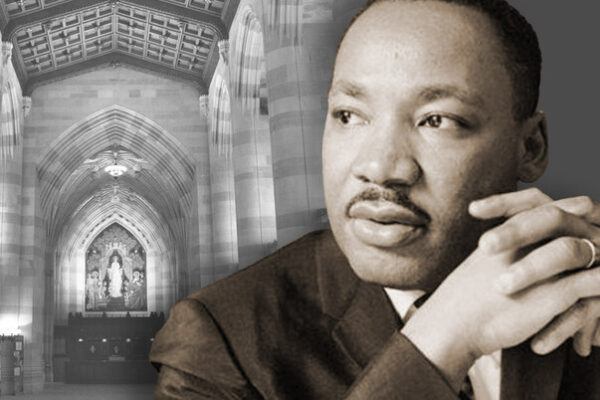